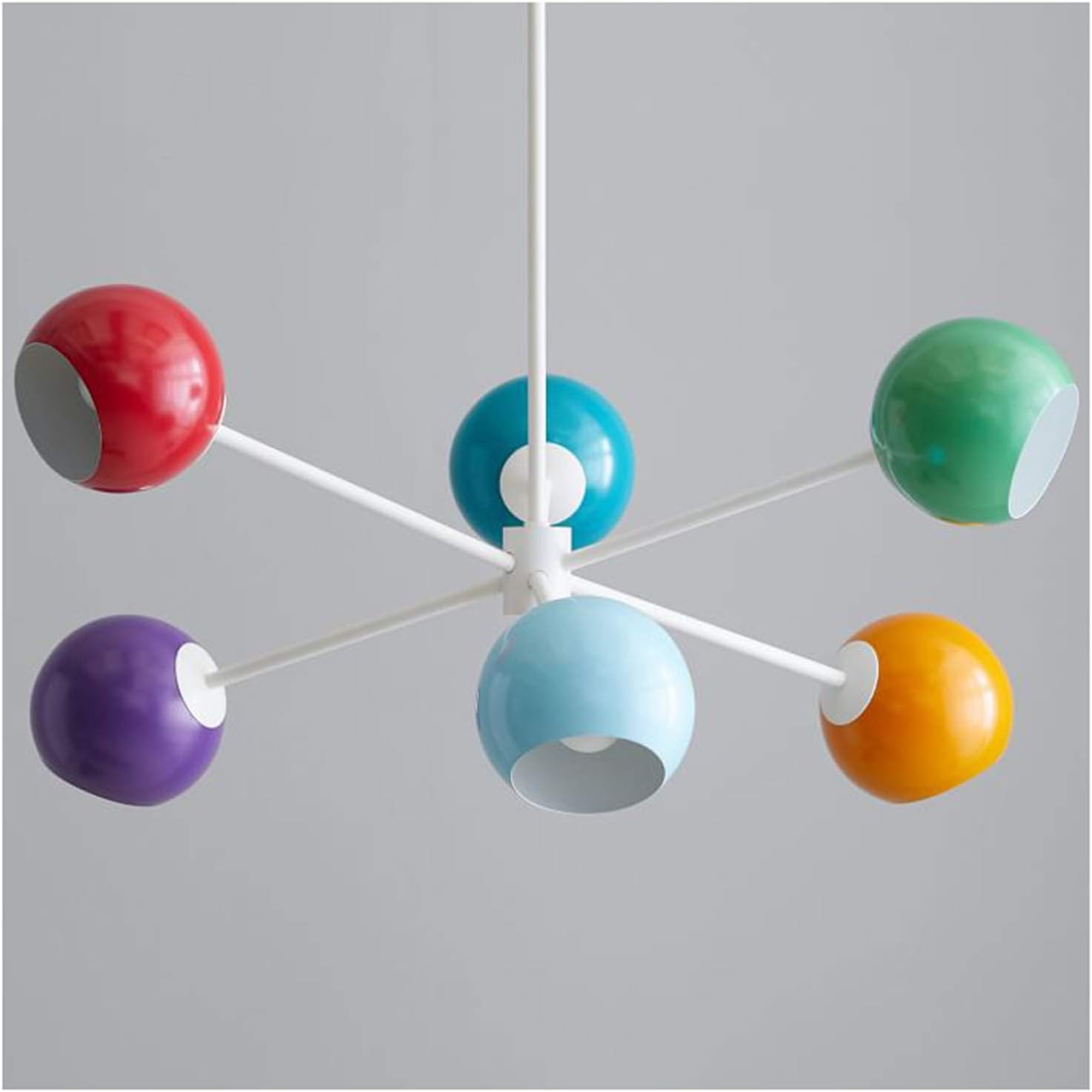 ★ Slight chromatic aberration may occur due to shooting angle and light. This error may be caused by different measuring tools of 1-2 cm.
★ Quality Assurance: If the product is damaged during transportation, we will be responsible for replacement or replacement of accessories.
★ After-sales service: If you have any questions about our products, please contact us by email, we will arrange time for you.
★ Other details: We have more table lamps, wall lamps, ceiling lamps, chandeliers, etc. Welcome to order, we will serve you wholeheartedly.
is always at the forefront of its products. Whatever the problem of the product, do not hesitate to contact us, we will do it as soon as possible.